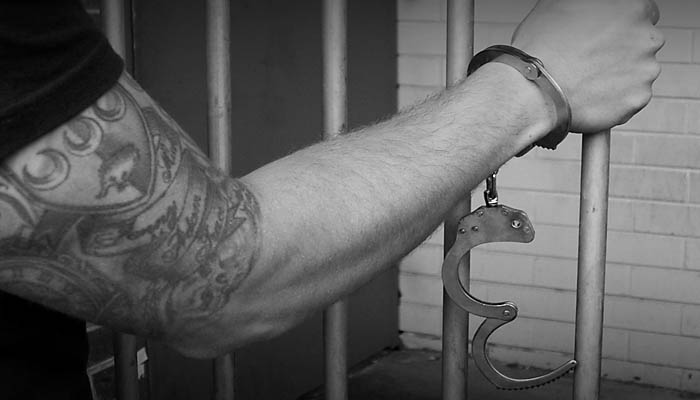 WHEN CAN/SHOULD I APPLY FOR BAIL

You have the right to apply for bail at several stages throughout the criminal process including:

Although you may apply for bail at any time whilst you are in custody, it takes an intelligent and experienced lawyer to know the RIGHT time to apply for bail in order to maximise your chances of success. Why? Because it is important to succeed on your first Application for bail: not only will it save you legal fees, but also because you only really have one chance at bail.

While technically you can make as many applications for bail as you need, the reality is that you only have an automatic right to apply for bail once with legal representation. If you are denied bail on a first attempt with legal representation, you will only be able to make a further application for bail if you can demonstrate that new facts and circumstances have arisen. This can be difficult to establish and is an unnecessary hurdle that can be avoided if you engage an experienced criminal lawyer at the onset of your incarceration. Ondrik Larsen Lawyers will competently advise you of the best time to apply for bail, in order to maximise your chances of release from custody.

At Ondrik Larsen Lawyers, we pride ourselves on our reputation and will therefore only advise you to apply for bail when we are confident that you have the best chance of succeeding. If you, or someone you know, has previously been denied bail, do not lose hope! We have had many clients who have engaged our lawyers after being denied bail previously, either with or without legal representation, and we have secured their release either by making a further application for bail at the Magistrates’ Court, or by making an application in the Supreme Court. If you, or someone you know, has been denied bail previously, contact our criminal lawyers immediately so that we can discuss your situation in relation to making a further Application for Bail.

Do you know someone who needs to apply for bail? Or have any questions about bail applications?  Contact our criminal lawyers today!