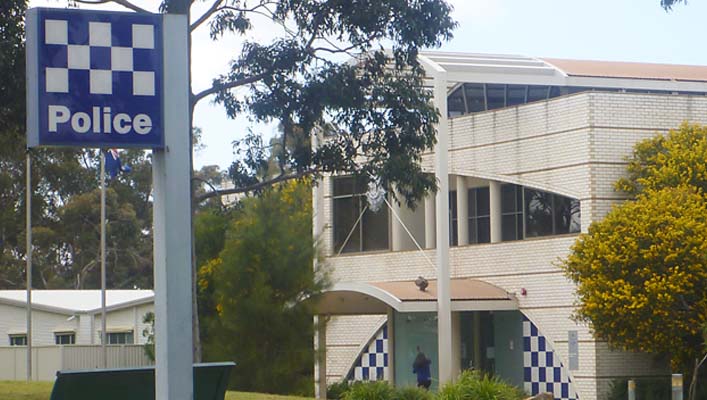 Police Records of Interview – Your Rights

If the police want to speak to you about a matter, the first thing you should do is get advice from one of our lawyers at Ondrik Larsen Lawyers.  Why? Because, anything you do say in a police interview can be used against you, and the majority of convictions arise from what has been said in the police record of interview, so it is always important to get legal advice to avoid the potential of making matters worse.

Keep in mind there is no such thing as an “off the record” conversation with a police officer, so be careful what you say.

Many lawyers tend to advise their clients to give a “no comment” record of interview in every case.  While this may be the right advice in some cases, in others, that’s just taking a short-cut.  Sometimes it does benefit you to provide your version of events in a record of interview – but only after you have received proper legal advice.  It does not help your case at all if you selectively answer some questions and not others, so it’s important you get legal advice before you participate in a police interview.

At the conclusion of your police interview, you will be given a copy of the recording and it’s crucial that you provide it to our office as soon as possible.  Why? Because we can start working on your case immediately, regardless of whether or not you have been charged.  If you haven’t been charged yet, we may be able to avoid charges altogether if you act quickly enough.  If you have been charged, we can start developing a strategy and begin gathering evidence from the police.

Your rights in a police interview:

When you have been asked to participate in a record of interview, you do not have to:

You do have to:

After you have been interviewed, the police will either:

a)    Release you without charging you;

b)    Release you pending summons.  This means that they intend on charging you later and you will probably receive your charge and summons in the mail.  Alternatively, they will give you a notice to appear;

–    Release you on bail from the police station; or

–    Have a bail justice attend the police station to release you on bail.

If you or someone you know has been arrested and not released after a police interview, contact Ondrik Larsen Lawyers immediately.  We can see you in custody and get the ball rolling to make an application for bail as quickly as possible.  For more information on bail, click here.

If the police want to speak to you or have already spoken to you, it’s important to contact our criminal lawyers today – we will help you!